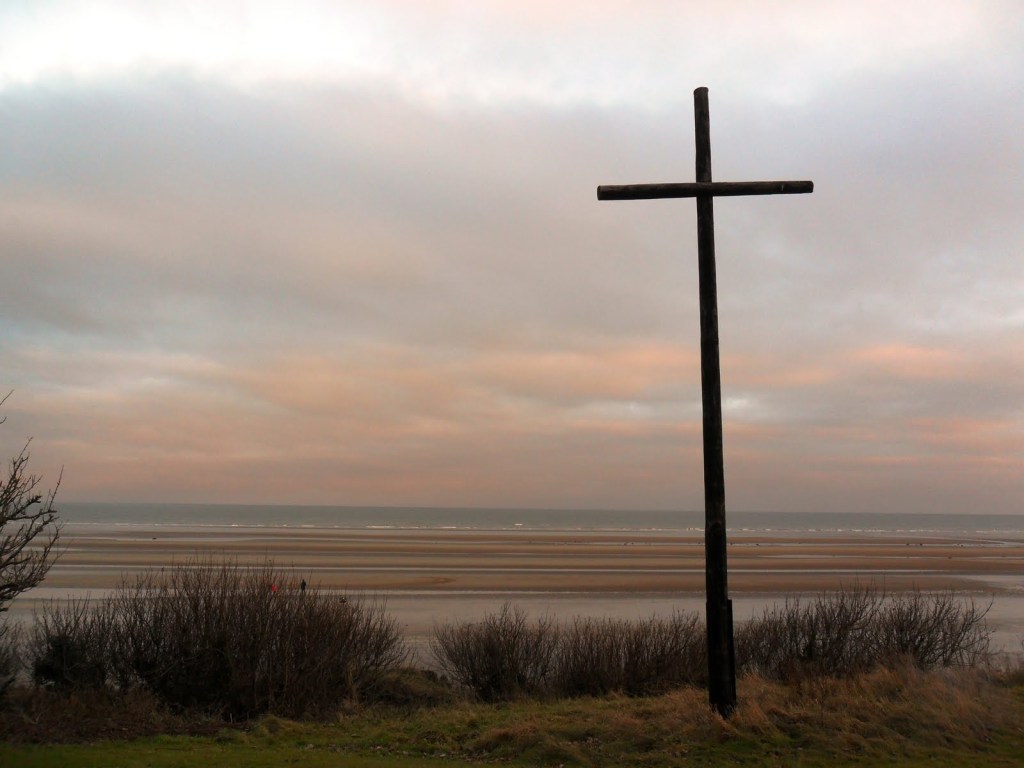 A poem of mine written many years ago, has been published. Diaspora is if anything more pertinent today than when I wrote it – in that horrendous exile between school and college, when progress seemed impossible. The piece has been published in the latest issue of This Is Not Where I Belong zine. All my life I’ve felt both trapped by and alienated from the strictures of Irish national identity; whether it be the craven catechisms of the perpetually overcast Ireland of the 1980’s, the imperious neoliberal building site Ireland of the 2000s, or the smarmtopia of todays startup driven smirkonomy. I grew up in the suburban wasteland, in the tiny satellite down of a backwater almost city. A place with no visible history save the grassy humps of half excavated neolithic burial grounds. A place that was not a place. A remainder, buildings like jettisoned luggage after an evacuation, falling into silence.

A burnt and crooked Beachwood cross
that stands, Prometheus restrained
beneath a lead grey peasant sky
its arms outstretched
to lecherous sea
with witty movement, bleak and sly
has hung me here, this past ten years
will hang me yet,
till leathered dry
This east end gathered pale
this pinioned land
has angle softened wombs
for shores,
which dulled the grope
of Dutchmen’s boots,
and trapped the slip
of every boat awry
Out from her lips men poured,
like varnished words,
in rivulets of ache for work
Our woodwind whispered
emigrations
Asleep on her shifting
misremembered meadows
even the lush have grown cold
But always sweeter than this land
of coarse embittered pilgrims
fools called home
I am the son, in name alone
of tarmacadamed soil
Of Pict clean, kitsch hewn
mounts of clay,
Of heavy craven
catechisms
I am the son who stayed
and worked your orphaned avenues
and bent the buttresses
till they resembled home,
I am the son who waits,
and envy still
your prodigal diaspora