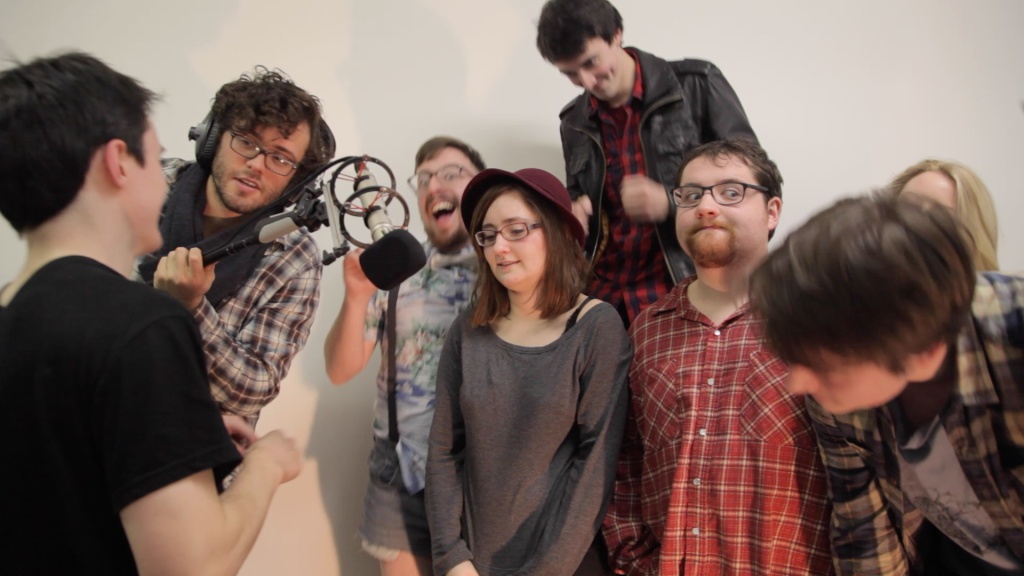 This is the year I wrote my first stage plays, finished an award winning documentary series ‘Mad Scientists of Music‘, and released my latest radio sitcom ‘Choices‘.

This is the year I started making reports for RTE Lyric FM’s Culture File. Through Culture File I got to meet inspiring artists like Kevin Barry and Amanda Coogan, and had life changing experiences at the Happy Days Beckett Festival in Enniskillen.

This was the year I joined the A4 Arts Collective. The year of the inaugural Hearsay Audio Festival in Kilfinane, and the year I told a story at the legendary Moth!

Finally, I remember two people closed to me who passed away this year. My uncle Frank Stack, and college friend Trevor Murtagh.