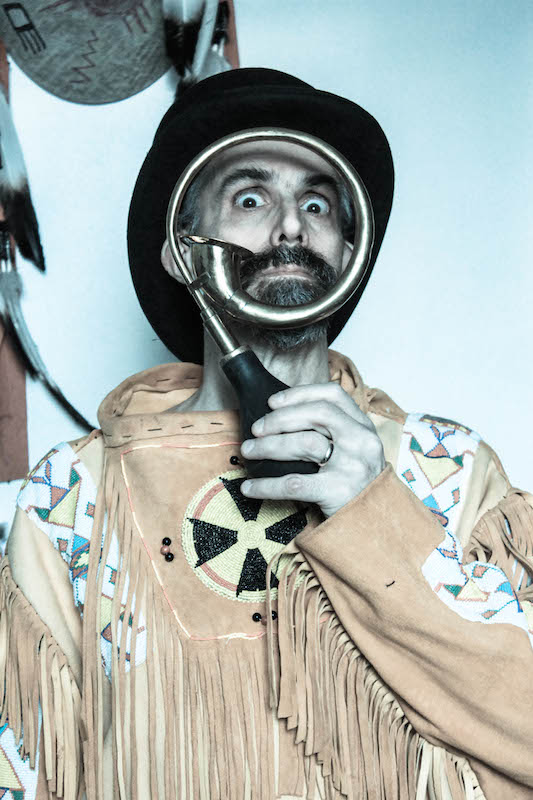 Roger Gregg is a dramatist, poet, musician, actor and performer. Over a long career on radio and theatre, he’s had dozens of plays performed all over the world, and written and recorded numerous radio dramas as ‘Crazy Dog Audio Theatre‘.

Roger appeared in episode one of Mad Scientists of Music, and this episode continues our discussion. Roger talks about everything from his radio influences, to his career in Irish theatre, to the inimitable power of sound.

This recording is released under a non-commercial, no-derivatives Creative Commons Licence.