Directed this last year for Irish artist David Turpin. It’s from an album called Romances, featuring his songs performed by a variety of Irish artists, in this case Jordan from the band XOMO.

The idea for the video was a kind of audition / tarot reading before a pair of jaded libertines. Visually we tried to create the feeling of a Robert Mapplethorpe photograph, or some of the effects pioneered by John Maybury in his biopic of Frances Bacon, ‘Love is the Devil’. This combined in camera effects with a good amount of post grading, like chromatic aberation and depth of field effects. Using Davinci, Film Convert and Red Giant Universe. 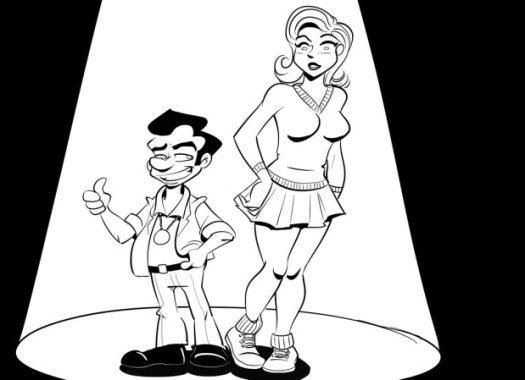 On this episode of our weekly videogame show Gareth & James discuss the steamy topic of sex in videogames. We delve into gender, sexuality, and the auld ride in mainstream and indie videogames. How have videogames historically dealt with sex? Is it possible for such a mainstream medium to deal with sex in an adult way? Do we even want sex in our games? And finally, has a videogame ever been ‘sexy’? 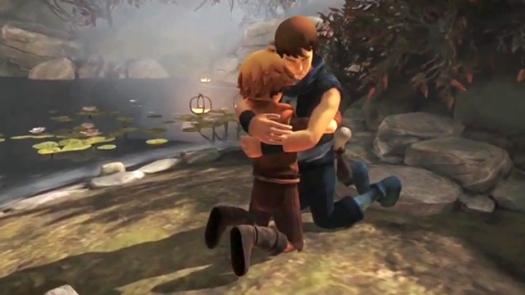 1) Guilt of the video game millionaires

2) Interesting article by Samantha Allen about joining the fringe medium of ‘queer’ games with the mainstream gaming audience. It highlights the veritable renaissance of sexual politics video games.