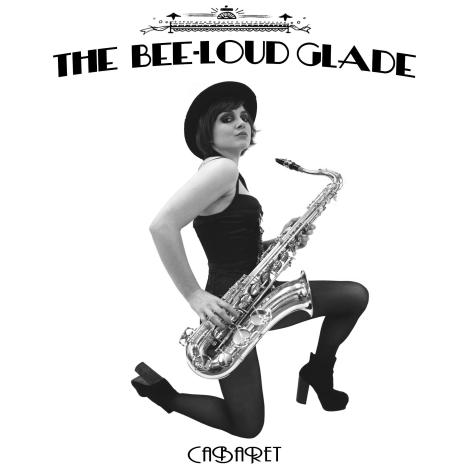 The first episode of ‘The Bee Loud Glade Cabaret‘, a new poetry programme created by Roger Gregg and executive produced by Dead Medium Productions just aired on RTE Lyric’s Nova. You can hear the show for the next five weeks on Nova (Sunday’s at 8PM), then for the following seven weeks on Evelyn Grant’s Weekend Drive (Saturdays at 4PM).

The Bee Loud Glade Cabaret is a series of twelve bite-size programmes bringing the best of the contemporary Irish spoken word scene to radio. Each episode showcases one beautifully produced spoken word performance, and one ‘backstage’ interview with emerging & established Irish poets. The series represents an exciting new approach to poetry on radio, mixing studio performance, music and soundscapes to recreate the excitement of the live poetry scene.

Special thanks to Eoin O’Kelly at Lyric for commissioning the series.

Funded by the Broadcasting Authority of Ireland, with the television licence fee. 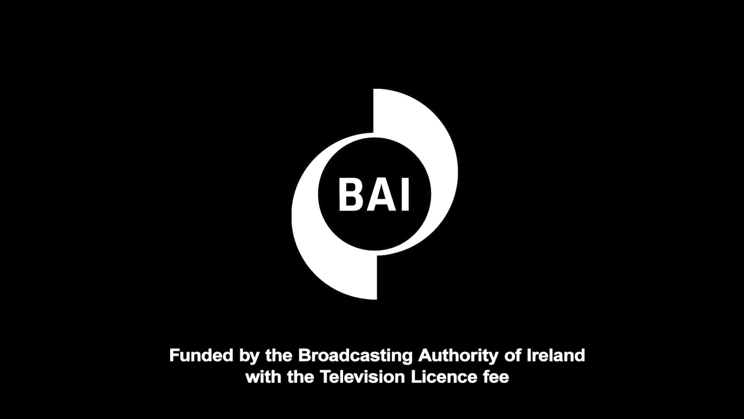 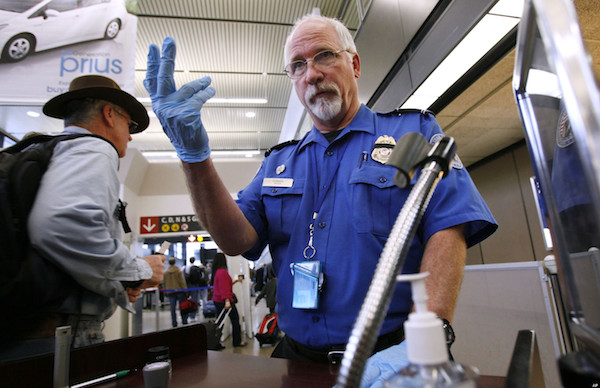 Last year I travelled to my girlfriend’s native Ukraine. Bizarrely, many of the places we visited were shortly to become focuses of the Ukrainian conflict, from Maidan Nezalezhnosti to the coast of Crimea. On the way, thanks to the bureaucracy of fortress Europe, we were trapped overnight in Paris’s Charles De Gaulle airport. There are certainly worse places to spend an eleven hour layover (each way). Yet the whole experience, and especially the enhanced security procedures at play in Paris, reminded me unpleasantly of my previous visits to City 17. I wrote this poem, published in the latest issue of Saul Bowman’s never ending zine project, after one particularly intimate encounter. 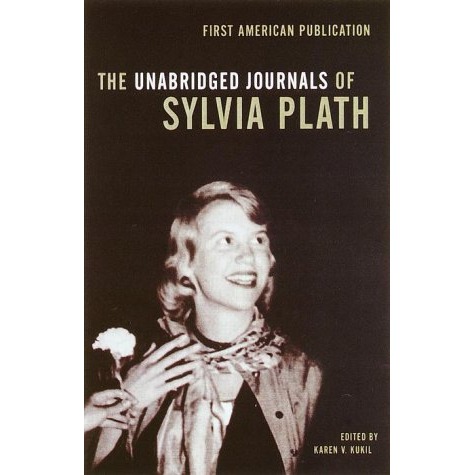 For Christmas, one year in college, I received the Unabridged Journals of Sylvia Plath. Inevitably, I spent a few months infatuated with Plath’s maudlin hyperlyricism. Few writers can make self absorption as compelling; Kerouac maybe, JT LeRoy (were he not fictional). There’s something hypnotic about Plath’s verse, drawn from a well of caustic freudian melodrama, expertly decanted through surrealist imagery. Anyway, this is just a little love poem to Sylvia, written by a smitten boy in his twenties, falling for her verse. Recently published in the latest issue of Saul Bowman’s ever more nominally diverse zine ‘This is Not Where I Belong’.

Sylvia,
My guess, your dress, of words
has been deflowered
As leonine, base,
As of a caul of death
That icy slick, your scald, has shed
and glitter split
a wax chrysalis

Sylvia,
What is a boy to do,
to impress you
to vain a chalk scratch
in the hoof print of your metre
Quirk a smile, from that
flatland greyscale snap of you
American, at twenty two
and possessed

Sylvia,
let us abide
in the bower of crafted elm
like wickedness
Crowd to the quick and conch
the tug of undertow
your terracotta emblem,
pity deep the mournful flow
trawling last words

Sylvia,
the ruddy microns of the air
are hefting Hughes and you
in this splendid friction of April
crackling diaphanous specters
rising ever to the heat
vague as notes
red as balloons
unbound Ariels